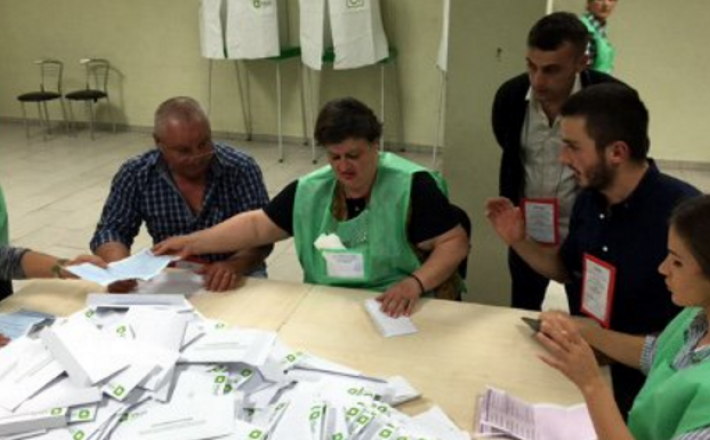 Georgia’s October 2016 parliamentary elections were characterized by an open political environment, a competitive campaign, overall results that were validated by credible observers, and some underlying problems that need concerted attention. NDI's final report draws attention to a set of recommendations that could contribute to greater public confidence in the approaching local and presidential elections.

The elections were characterized by an open political environment, a competitive campaign, overall results that were validated by credible observers, and some underlying problems that need concerted attention.

Yet the elections highlighted some problems. The most pressing of these were incidents of violence and intimidation that occurred throughout the process; concerns about the qualifications, neutrality, and competence of some polling station commissioners; and questions about the impartiality and consistency of adjudication measures. In addition, the elections underscored shortcomings related to the legal framework, parties’ campaign strategies, election observation, campaign financing and the misuse of administrative resources, and the underrepresentation of women and minority groups.

Women in Georgia were well represented among voters (51.1 percent), observers, and election administrators, demonstrating their commitment to and engagement in politics and elections. However, women were underrepresented as candidates, making up only 17 percent of majoritarian candidates and 37 percent of party list candidates. At this stage, it appears that only three parties and one bloc qualified for the financial incentive of a 30 percent increase in state funding for including three candidates of a different gender in every 10 names on their proportional lists, with Patriots’ Alliance the only party to both qualify for the financial benefit and pass the threshold to hold seats in parliament. The overall number of women MPs did increase slightly, from 18 (12 percent) prior to the election to 24 (16 percent); however, fewer women majoritarian MPs were elected -- five in October as compared to seven in the previous parliament.