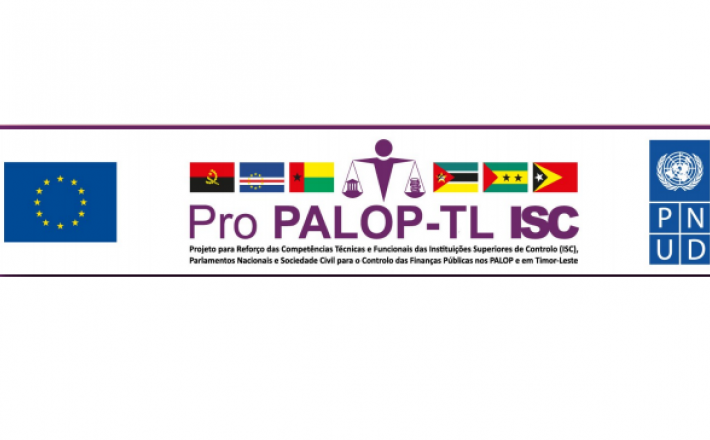 Newsletter for the period August-December 2015 of the Project for the Reinforcement of Technical and Functional Competences of the Superior Audit Institutions, National Parliaments and Civil Society for the Control of Public Finance in the PALOP and East Timor.

2015 has been a year of big challenges for the Pro PALOP-TL ISC, but also of great accomplishments. This success is the result of those who, thanks to their efforts and commitment, contributed to these achievements. The balance of this year must begin with the recognition of the role played by each one of the actors of this project…