Report on Equality between Women and Men 2015

Report on Equality between Women and Men 2015 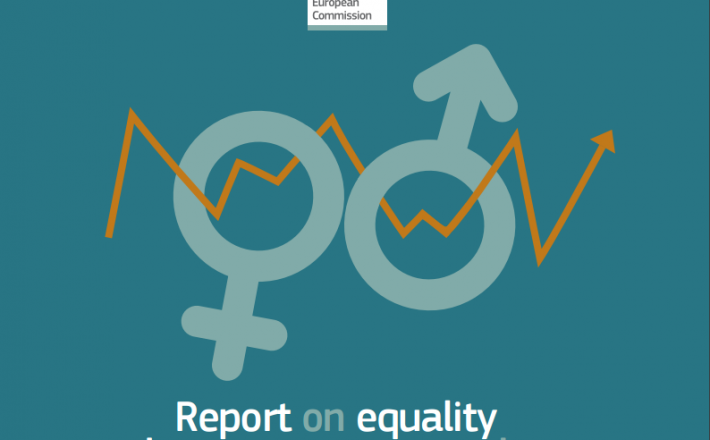 Equality between women and men is one of the EU’s fundamental values and its promotion is an obligation enshrined in the Treaty. To fulfil this obligation, the European Commission adopted the 2010-2015 Strategy for equality between women and men as a coherent framework to guide its action over a number of years. The present report takes stock of the EU’s achievements in 2015 in the six priority areas outlined in the Strategy. It also provides a reference point for monitoring and assessing future developments and contains statistics on Member States’ starting points. By highlighting good practices in Member States and innovative projects that the EU has promoted or supported, the report also aims to be a source of inspiration for future work.