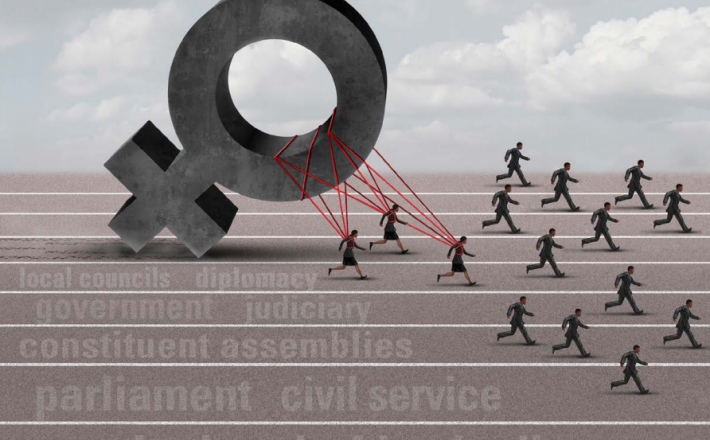 The objective of this study is to generate evidence-based policy recommendations for Arab States, in order to help them scale-up efforts to meet their commitments as relates to goal 5 of the United Nations’ Sustainable Development Goals (SDGs), pertaining to gender equality, in particular target 5.5, which aims to ensure women’s equal opportunities for leadership at all levels of decision-making in political and public life.

A thorough desktop review was conducted to develop the conceptual framework for the study and establish a knowledge base on the status of women’s presence in decision-making and public life. This was supported by a survey completed by member States on the status of women’s political representation, as well as national measures to enhance it. Interviews were carried out with women who sought to participate in public life, regardless of whether they were successful or not. Case studies were conducted in four countries in the region, in order to establish an in-depth understanding of the status of women’s representation within their national political context.

This study examined women’s representation in the legislative, executive, and judiciary branches, as well as in local councils, with the understanding that the analysis was incomplete in certain cases due to data limitation. Regional analysis was conducted to showcase new forms of women’s representation, such as their participation in peace talks, national dialogues and constitutional committees, which challenge traditional roles and representations.