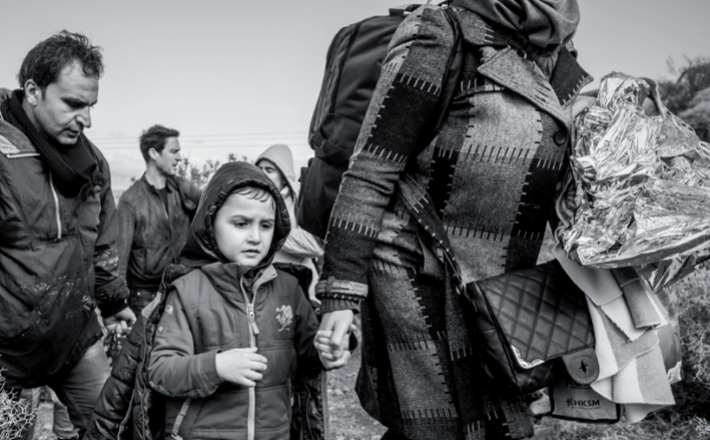 The ceasefire, brokered in February 2016, is beginning to fail. As violence once again escalates in Syria, and the international community fails to protect the Syrian women and men from mass atrocities, WILPF believes that addressing the root causes of conflict from a gender perspective has never been more needed and crucial to achieving transformative change and sustainable peace. With this aim in mind, we have worked with Syrian grassroots women organisations to collect data, develop drafting skills, improve gender analysis and produce a report that highlights the crimes committed against Syrian women and the disproportionate impact of the armed conflict on them. We believe that this analysis, done by the Syrian experts (listed below) who have the first hand experience on the ground and carry the voices, hopes and concerns of Syrian women is an essential tool for policy makers, international organisations, and parties involved in the peace building process to understand the harsh experiences of women throughout the conflict and reflect their needs and aims in humanitarian polices and political strategies. This report is the product of months of hard work by phenomenal Syrian women organisations who face devastating threats and challenges every day with the aim of bringing justice to Syrian women, providing them with much needed services, and carrying their voices to the international fora hoping for a change in the realities that was imposed on them by suppression, militarization and dysfunction of the international system. It was done in collaboration with the Crisis Response and Human Rights programmes at WILPF and with the support of The Kvinna till Kvinna Foundation.