Where are the women? A Study of Women, Politics, Parliaments and Equality in the CARICOM Countries

Where are the women? A Study of Women, Politics, Parliaments and Equality in the CARICOM Countries 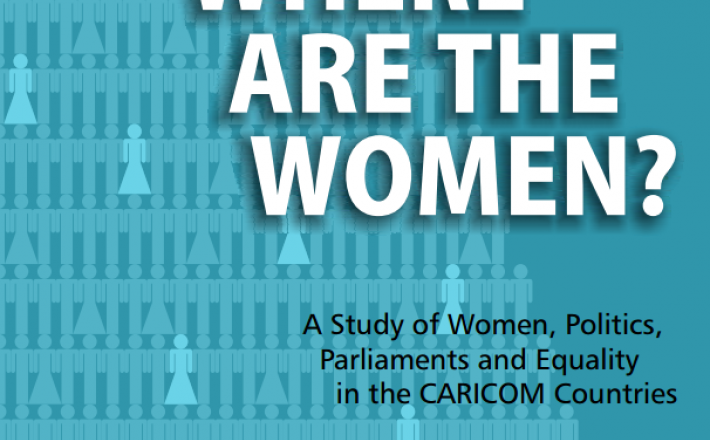 In 2013-2014, a study was undertaken by UNDP to explore the presence of women in decision-making positions in the countries of the Caribbean Community1,2 (CARICOM), as well as the link between their presence in politics and institutions and the national advances on gender equality, i.e. the link between descriptive and substantive representation. The initial hypothesis for the study was that there is a relationship between women’s political presence and the positive effects it might have through the inclusion of gender and other related inequality issues into the legislative and executive agenda — thereby establishing women as important agents of change for development. A similar study was in process in Latin America, but limited to the legislative agenda. This study was conducted as a desk review, during which available information and data on women, parliaments, and gender equality were collected and analysed from existing reports, documents, and other resources. While the aim of the research was to analyse the data on women’s political participation at the local and national levels for the period between 2000 and 2013, data for the period before were incorporated wherever it was available. This was done in order to paint as complete a picture of women’s political participation as possible and thereby capture key historic milestones and precedents that continue to have significant impact.