Women and Violent Radicalization in Jordan

Women and Violent Radicalization in Jordan 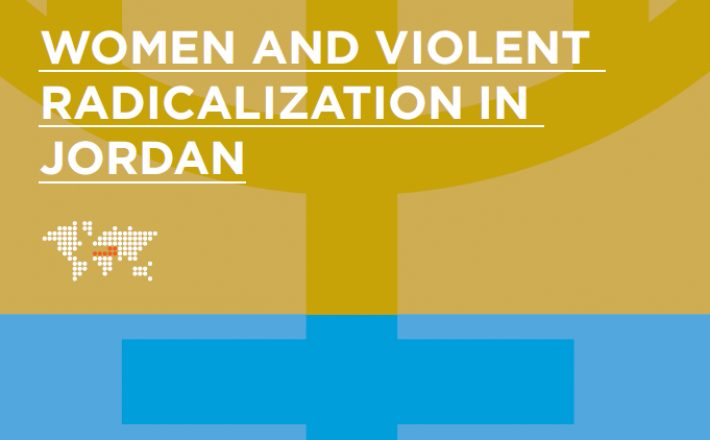 Like many countries around the world, the Hashemite Kingdom of Jordan faces risks from “violent radicalization,” often defined as a process through which a person comes to embrace the use of violence to serve an ideology, religion or political goal. Violent radicalization may lead to violent extremism and terrorism, therefore threatening the rights and well-being of citizens. The ways in which violent extremism affects women—both as victims and participants—are rarely discussed and remain underexplored. As Jordan moves toward taking new efforts to combat violent extremism within its borders, it is necessary for all involved to have a deeper understanding of how women in Jordan play roles in preventing or promoting such radicalization.