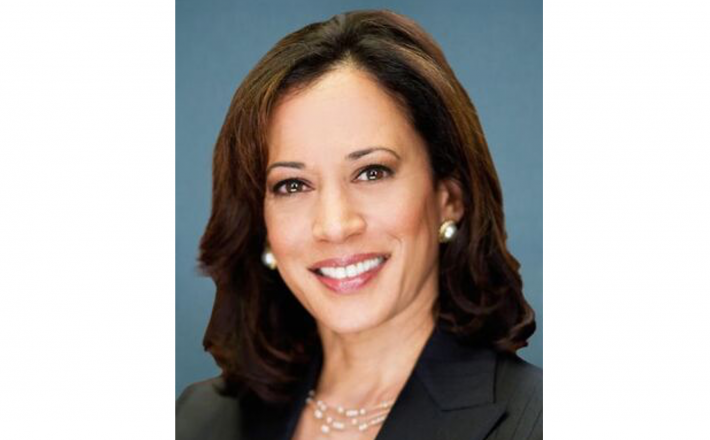 On Aug. 11, 2020, democratic presidential nominee Joe Biden announced California Senator Kamala Harris as his running mate.  Senator Harris is the first black woman and first Asian American person to be on a major party’s presidential ticket. In a 2012 study published in the Journal of Experimental Psychology, researchers reported evidence that the effects of stereotype threat were lessened immediately after Barack Obama was elected president.

What the researchers deemed the “Obama Effect” may give insight into the significance of Senator Harris’s nomination.

Click here to read the full article published by Physchology Today on 17 August 2020.