Rising in the rankings, Arab women dream of gender equality

Rising in the rankings, Arab women dream of gender equality 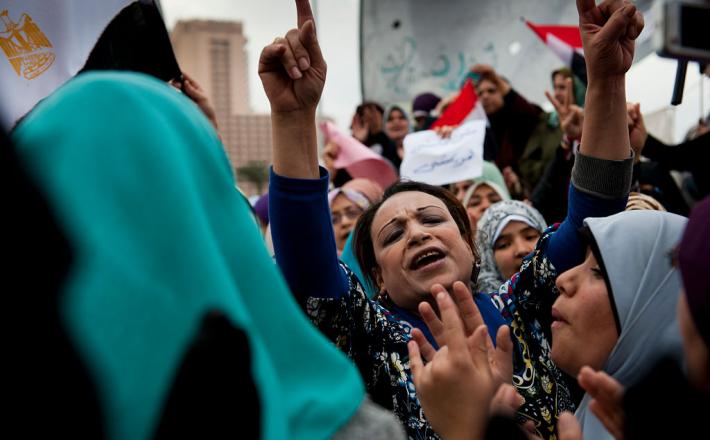 Throughout history, Arab women have suffered greatly under foreign occupation, believing that one day their countries would be free and Women would have political freedom. However, their hopes were quickly dashed as they were forced to live under patriarchal oppression. Even when the Arab States began to attain their independence in 1918, starting from Yemen and ending with the United Arab Emirates, the silence remained.

After independence, some Arab states granted women the right to vote and run for office. In other Arab states, women had to fight harder and longer to receive the most fundamental political right: speech. In the not-so-distant past, women gained their hard-won suffrage in some Arab states, such as the United Arab Emirates in 2006 and Saudi Arabia in 2011.

When the Arab Spring revolutions encouraged many countries to seek political reform at large, with some succeeding in changing political norms and removing their authoritarian rulers, women were most affected by these political changes.

There has been a long history of silencing Arab women‘s political speech, but today this changes.

Click here to read the full article published by Ms Magazine on 18 February 2022.