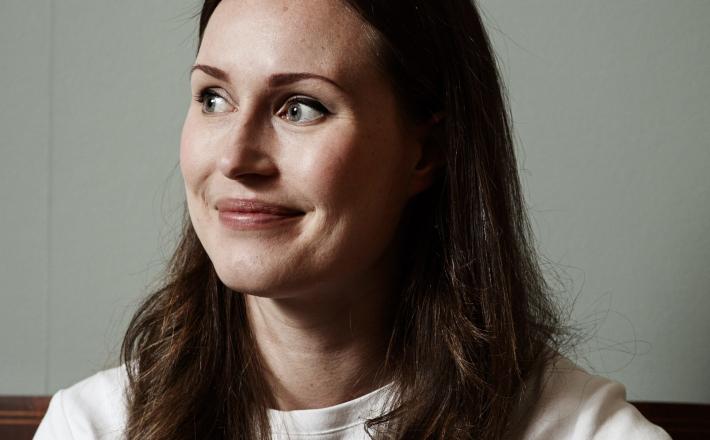 In an interview with the Finnish magazine Trendi, the country’s 34-year-old prime minister Sanna Marin described being asked by one journalist, ahead of a meeting of her centre-left Social Democratic Party (SDP), whether she had cleaned her house that day. She reflected on how female politicians’ personal lives are frequently subject to excessive public scrutiny and criticism. As if to prove her point, her interview sparked a national debate and international headlines, not because of the words she said but because of the accompanying photoshoot. Marin posed in a black blazer with nothing underneath except a vintage gold-and-blue necklace.

While some online derided the photos as “tasteless”, “ridiculous” and “attention-seeking”, others were quick to notice the double standards. Carl Gustaf Mannerheim, Finland’s president between 1944 and 1946, and a former military leader, was after all photographed in 1914 stark naked on horseback, leading his troops. The Russian president Vladimir Putin is fond of the ultra-macho, unintentionally comical shirtless photoshoot. When David Cameron was snapped in his swimming trunks, emerging from the sea in Cornwall, these photographs invited gentle ridicule and unflattering comparisons with Daniel Craig, but no outrage.

Click here to read the full article published by New Statement on 21 October 2020.