The secret weapon in the fight against coronavirus: women

The secret weapon in the fight against coronavirus: women 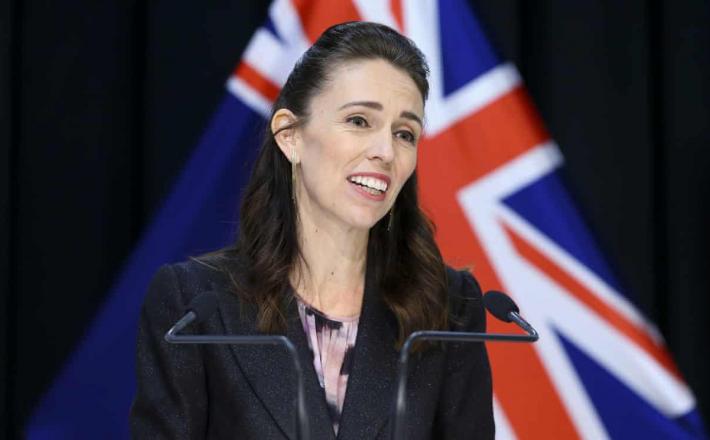 What do Germany, Taiwan and New Zealand have in common?

Well, they’ve all got female leaders and they’re all doing an exceptional job in their response to the coronavirus crisis.

Tsai Ing-Wen, a former law professor, became the first female president of Taiwan in 2016 – the same year America got its first reality TV president. Tsai has spearheaded a swift and successful defence to the pandemic; despite Taiwan’s proximity to mainland China it has largely contained the virus and has just under 400 confirmed cases. It is so well prepared that it is donating 10m masks to the US and 11 European countries.

New Zealand, led by Jacinda Ardern, is also a world leader in combating the virus. The country has had only one Covid-19 death so far. That’s partly due to geography and size: with under 5 million people, New Zealand’s entire population is much smaller than New York’s. Being an island state also gives it a distinct advantage. However, leadership is also a factor. New Zealand has implemented widespread testing and Ardern has responded to the crisis with clarity and compassion.

Click here to read the full article published by The Guardian on 11 April 2020.