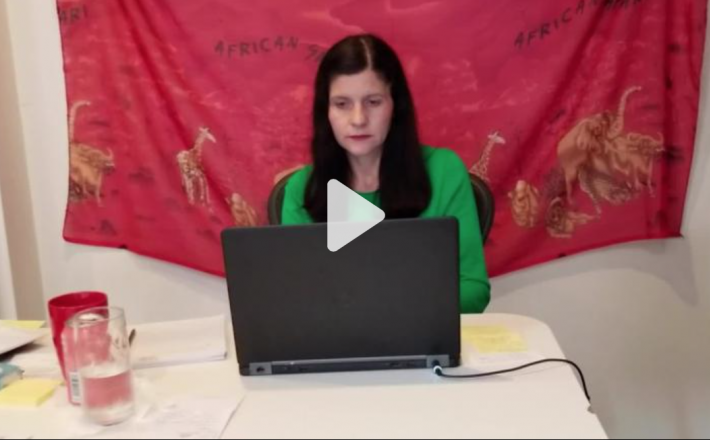 Over the course of the last century, women fought tooth and nail for a basic right: the right to vote. Now, our country has elected the first Black and Asian woman to become the next vice president of the United States. As a first-generation Asian American, as a woman and as an American, I could not be prouder.

Propelled in part by historic turnout of women voters, women candidates -- of both parties -- have broken records, up and down the ballot. The first Black woman to win a congressional seat in Missouri is headed to the House of Representatives. In Delaware, the first trans woman became the highest-ranking transgender state legislator in the country. The first non-binary state legislator in the nation has been elected in Oklahoma. New Mexico became the first state to send an all women of color delegation to the House of Representatives. This year, there are at least 13 new Republican women going to Congress, in contrast to 2018 when there was only one. And despite unrelenting, racist and sexist attacks, all four members of "The Squad" won re-election.

Click here to read the full article published by CNN on 13 November 2020.