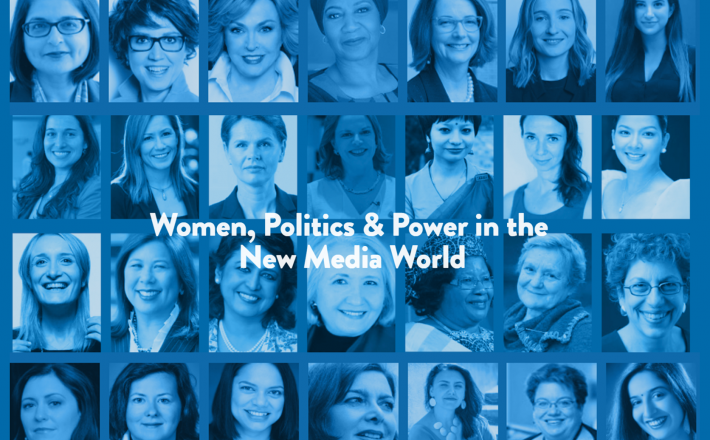 Understanding the role traditional media and, increasingly, social media outlets are playing in the promotion of more gender-inclusive and participatory democracies and what we can all do to speed up progress is urgent, and critical.

This study aims at doing just that and has four key takeaways: