In Southeast Asia, violence against female political leaders is rising

In Southeast Asia, violence against female political leaders is rising 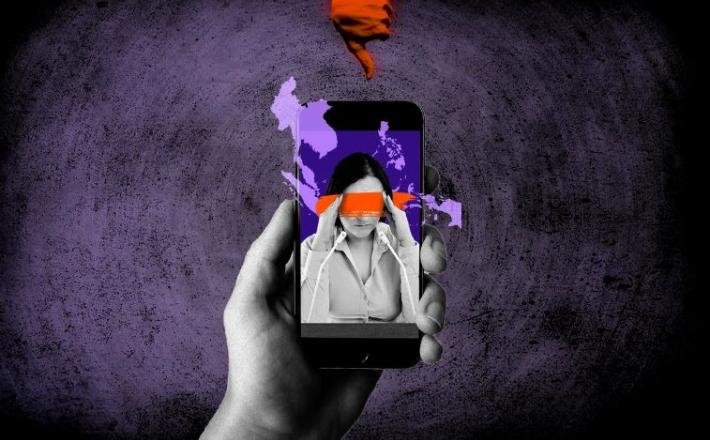 'Far too little attention has been paid to either the obstacles women face once they achieve positions of political leadership or the reasons why they leave politics.'

Chonticha “Lookkate” Jangrew regularly experiences online abuse, intimidation, harassment, and name-calling. As a young political activist and one of the leaders of pro-democracy groups in Thailand, she has been constantly subjected to public humiliation and persecution. Lookkate faces more than 30 charges for her political activism. She stands accused of violating Article 112 of the Thai criminal code, which prohibits anyone from defaming members of the royal family, which, if she is convicted, could land her in prison for up to 15 years per count. She has already spent time in jail, been strip-searched, been sexually violated in detention, received multiple physical and death threats, and been the target of various “fake news” attacks. She has been called a drug addict, a ghost, a witch, a prostitute, a traitor — in attacks weaponizing personal characteristics such as her looks in addition to those against her political beliefs. Despite all this, Lookkate — as Jangrew is popularly known in Thailand — is contesting a seat in Thailand’s upcoming national election.

This situation is not exceptional. Lookkate is a modern-day female political leader.

Click here to read the full article published by Rappler on 24 November 2022.