The Status of Women in Brazil 2019

The Status of Women in Brazil 2019 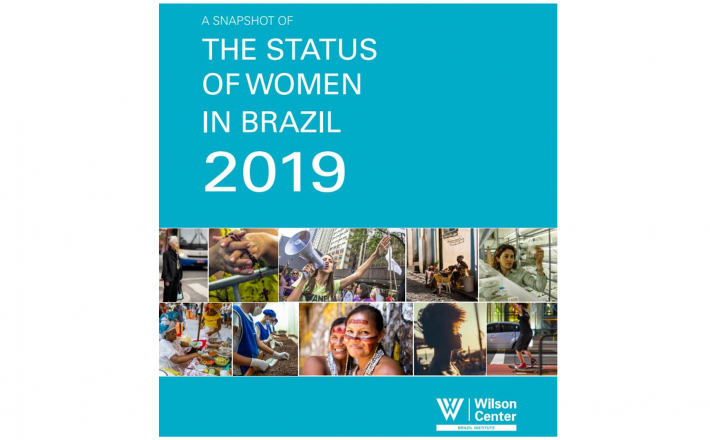 The status of women in Brazil is emblematic of the country’s internal tensions. Brazil is a country where a woman can become president; yet it also has one of the highest rates of femicide—the killing of women due to their gender—in the world. Women have made enormous strides in recent decades and the long-term trend in many areas is positive. However, in Brazil, as in much of the world, progress towards gender equality has been incremental and remains incomplete.

The 2018 elections underscored the growing polarization of this issue in Brazil. Even as a record number of women ran for office and won seats at all levels of government, the election also ushered in a far more conservative administration that has sought to reinforce traditional gender roles. Moreover, the contributions of women to Brazilian society are not part of the current national debate on Brazil’s political and economic agenda—yet greater gender equality strengthens economic resilience and boosts growth.

In an effort to support the inclusion of women and gender issues in the policy debate, the Wilson Center’s Brazil Institute asked experts and practitioners from a range of disciplines to reflect on the status of women in Brazil. Our first report of this kind, A Snapshot of the Status of Women in Brazil: 2019 is a collection of ten short essays that offer a window into the progress women have made as well as the challenges that must still be confronted to ensure that all women in Brazil are healthy, safe, and able to participate (and lead!) with dignity in all spheres.