Stereotypes, violence keep women out of politics in Zimbabwe

Stereotypes, violence keep women out of politics in Zimbabwe 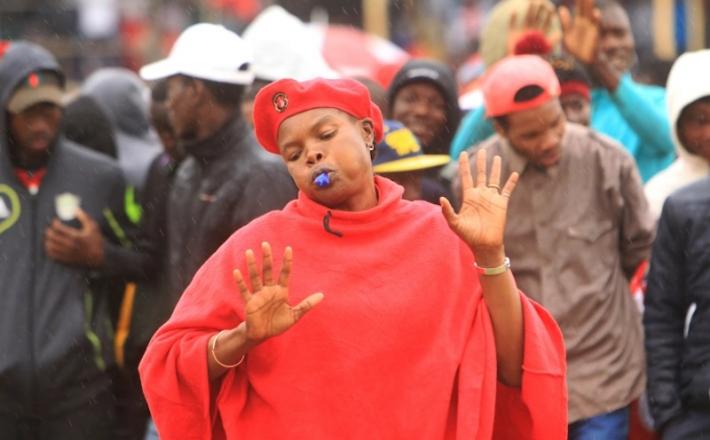 In Zimbabwe, a deeply conservative country, fewer women have participated as candidates in elections since independence in 1980, compared to men.

Harare, Zimbabwe – On March 16, Thokozile Dube was attacked by a gang of assailants who stormed her yard at twilight in Mawabeni community in Matabeleland South province, 480km (300 miles) away from the capital, Harare.

It was 10 days to the Zimbabwean parliamentary and local government by-elections in which she was representing the main opposition Citizens Coalition for Change (CCC) in a race for a council seat, the 61-year-old farmer said.

Click here to read the full article published by Aljazeera on 25 July 2022.