Still a long way to go for women in politics

Still a long way to go for women in politics 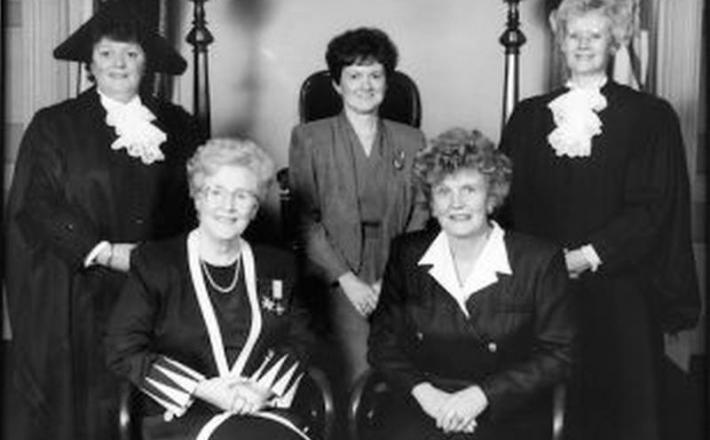 It was a historic day.

“Because it’s 2015,” explained newly minted Prime Minister Justin Trudeau when asked why parity was important to him.

Many Canadians nodded in agreement.

After all, nearly 100 years had passed since women were first granted the right to vote in a federal election. It had been nearly 60 years since the first woman, Ellen Fairclough, was named to the federal Canadian cabinet. And it was more than two decades after, as Prince Edward Island residents will recall, the enlightened era when the top five political roles, including the position of premier (Catherine Callbeck), in that province were filled by women in 1993.

Yes, we had come a long way. Certainly since the day when outspoken Newfoundland and Labrador MP John Crosbie snapped at Liberal MP Sheila Copps to “Just quiet down, baby” in 1985. Which prompted the equally feisty Copps to retort, “I’m nobody’s baby.”

Click here to read the full article published by The Telegram on 11 September 2020.