The struggle for women in politics continues

The struggle for women in politics continues 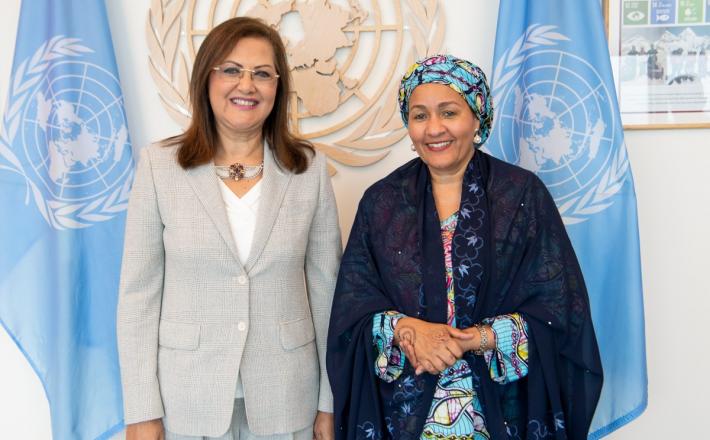 From suffragettes to modern day feminists, women and men have fought long and hard for women’s right to vote and hold office.

Progress is clear. As of 2015, women in every country in the world have the right to vote; the first nation to grant female suffrage was New Zealand in 1893, and the last country was Saudi Arabia in 2015. Today, several countries are led by females and some countries, such as Finland, also have a cabinet dominated by women. These achievements have been possible in large part thanks to gender equality measures. In the Arab region where progress has been slowest, the adoption of quotas by 12 countries helped increase the percentage of women in parliaments from 10 to 18 percent between 2012 to 2017.

But progress is slow and uneven. Women are still underrepresented in politics, parliaments and public life. Women make up less than 23 percent of parliamentarians, with an average of 18 percent in the Arab region, while men make up more than 77 percent, leaving a more than 50 percent gender gap. Attitudes towards women candidates are still largely characterized by deeply ingrained stereotypes, and political opponents will often use those stereotypes to question women’s capabilities.

Click here to read the full article published by UNDP on 13 March 2020.