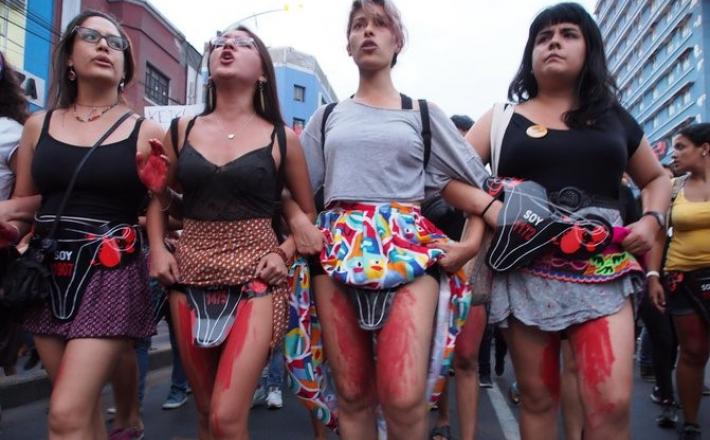 The country infamous for forced sterilisations will face the choice of two ‘anti-gender’ candidates in run-off elections in June.

Anti-women rhetoric has entered national electoral politics in Peru – the country that is infamous for its policy of mass forced sterilisations of poor, indigenous women 20 years ago.

“God created the man to be the king, the prophet and the priest of your home. And no woman has the right to deprive a man of his God-given role,” the wealthy evangelical pastor Milagros Aguayo recently said. Aguayo is also a founder of Don’t Mess With My Children, a platform for religious and ‘anti-gender’ groups that first appeared in 2017 and has since spread across South America.

She won a seat in Peru’s Congress last month, but her election isn’t the only bad news at the ballot box for women and girls in Peru. Alejandro Aguinaga was also elected as a legislator in April. He was the health minister under President Alberto Fujimori in the late 1990s and one of the perpetrators of Peru’s notorious forced sterilisation campaign.

Click here to read the full article published by Open Democracy on 18 May 2021.