Time to prioritize women for transformative politics in new India

Time to prioritize women for transformative politics in new India 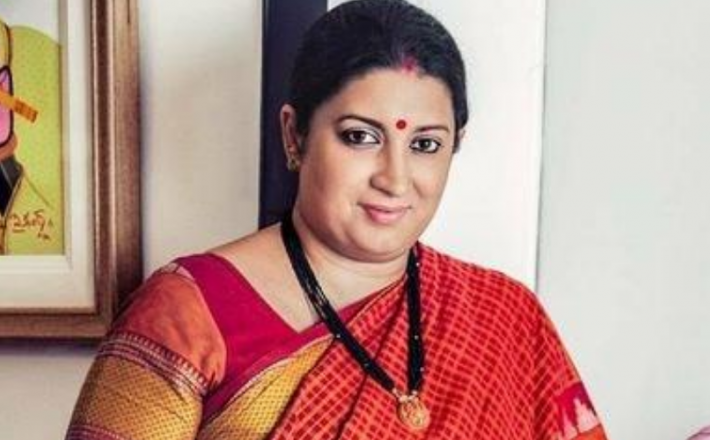 Tsunami Tsunamo has crested, propelled by people power. As one who entered the media in the late 1950s—then eighteen, now eighty—I stand witness to a rare karmic moment in the nation’s life. It has come only twice before: in 1971 when Indira Gandhi rose Durga like, post Bangladesh; again, in 1984, when a nation mourning her assassination gave an awesome mandate to Rajiv Gandhi. Ironically, both times fate also decreed else wise. Will this third opportunity redeem the nation’s trust or similarly fritter?

The Prime Minister started well. Helming Women and Child Development (WCD) by a political heavyweight: Smriti Irani—the electoral battle’s giant killer whom media speculation had as Amit Shah’s successor—testified to new political will. Irani brings formidable field talents, tenacity and ability to tweak the Bharatiya nari image with barrier breaking shakti (witness Sita as pall bearer). But her absence from recently announced crucial committees does not augur so well. There must be place at the high table to ensure across board cooperation. Bridging all gender gaps is the most sure footed pathway to total vikas; it cuts across castes, classes, creeds, creates pan India empowered citizens.