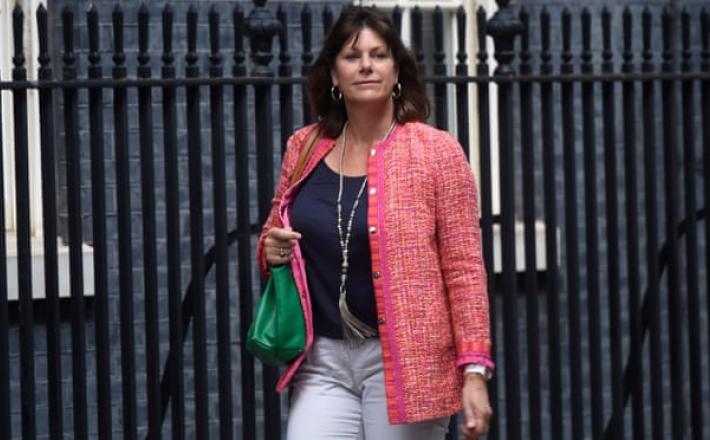 In what has otherwise been a pretty dispiriting election campaign, we were given one bit of seemingly good news at the outset. Record numbers of female parliamentary candidates are standing for election this year. Labour had considerably more female candidates than the Conservatives – 336 to the Tories’ 194 – though, oddly, they weren’t particularly vocal about this fact. The Conservatives are standing women in a third of the seats they are contesting, and Labour are doing so in fully half. Regardless, the story largely ran as an early “good news” piece for all the parties, with even the Conservatives standing a “record number” of female candidates, we were told.

But have the parties given these women seats that they actually have a reasonable chance of winning? Or have most of the plum seats, the “winnable” ones, gone to men?

As research I’ve published on openDemocracy shows, the Tories are nearly twice as likely to have selected women for unwinnable seats as they have for ones that can be won (measured by the swing needed to take the seat).

There may well be some very good Conservative female candidates standing in constituencies such as West Ham, Sheffield Central and Merthyr Tydfil. But these are places where, as the joke goes, they weigh the Labour vote rather than count it. Such selections might flatter the headline figures for numbers of Tory female candidates, but they are unlikely to boost the number of women in parliament.

Click here to read the full article published by The Guardian on 9 December 2019.