In Tunisia, more women in office can make all the difference

In Tunisia, more women in office can make all the difference 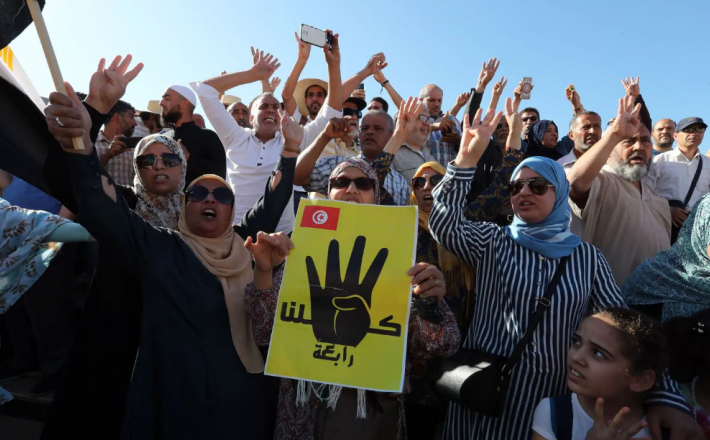 In Tunisia, 47 percent of seats in the 2018 municipal assembly elections are now held by women. This increase is due in part to a constitutionally-mandated electoral gender quota.

Women are running for — and winning — elected office worldwide in ever greater numbers. A record number of women won seats in the 2018 U.S. midterm elections, and six women are running for the Democratic nomination for president in 2020. Women are also making strides electorally in nondemocratic regimes, including in Rwanda, which currently has the highest proportion of women worldwide in its legislature — 64 percent.

Many question the value of this increased representation, however. Quotas, while they are a direct way of increasing the number of women in office, are not always seen as effective means of empowering women. This is especially the case in nondemocratic countries in which the parliament does not have an independent role in lawmaking. Some worry that rising numbers of women in office as a result of quotas in democratizing and authoritarian countries may do little more than strengthen the regime’s international image and undermine women’s empowerment by tokenizing female representatives.

In my recent article in the Journal of Middle East and Africa, I find that the election of women in Tunisia actually improved women’s representation by increasing women’s access to help with individual or community problems. I found similar evidence in Morocco and Algeria, but these findings also have implications beyond North Africa.