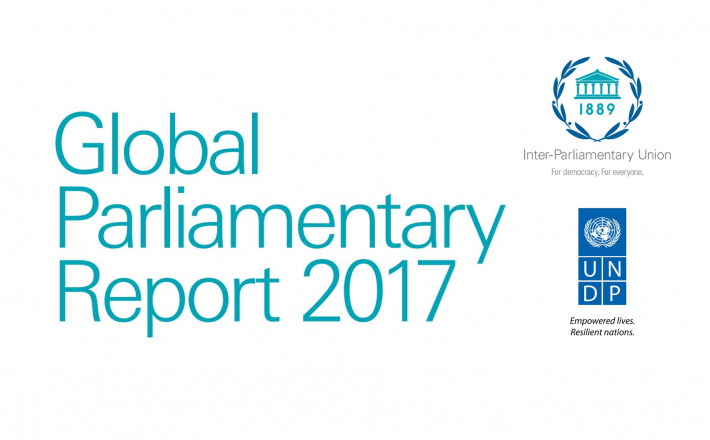 The second Global Parliamentary Report is jointly produced by United Nations Development Programme (UNDP) and the Inter-Parliamentary Union (IPU). It focuses on parliament’s role in oversight of government, and parliament’s power to hold government to account for its actions and decisions.

Oversight is a core function of parliament. It is essential for building effective, accountable, and inclusive institutions as envisioned by Agenda 2030 and Sustainable Development Goal 16 (Peace, Justice and Strong Institutions). Parliaments’ oversight of government is critical for ensuring that people receive essential services, and is thus critical for building accountability. Parliament, through its representative mandate, is the appropriate entity through which oversight should be led.

The analysis, conclusions and recommendations in the report are grounded in parliamentary practice and experience: 150 national parliaments contributed to the preparation of the report. The report includes numerous examples of how parliaments and Members of Parliament (MPs) carry out oversight in their countries, as well as tips for MPs on ways to approach oversight.

The report is intended to stimulate action to strengthen parliament’s oversight role. The future positive development of parliaments and their ability to contribute to achievement of the SDGs depends, in large part, on what oversight can deliver for the populations they serve. UNDP works to strengthen parliaments to help them become fit for purpose for the delivery of Agenda 2030 in some 70 partner countries, and will implement the lessons learned from the report in this work.