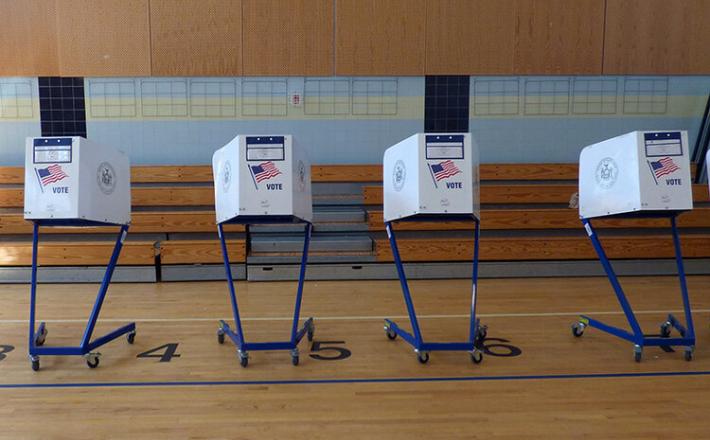 By Betsy Gotbaum and Meridith Maskara.

New York City is number one inthecountry in many areas—we boast the most diverse population, tallest building,and best bagels. Yet, when it comes to our elections, New York City is failing—both in terms of engagement and representation.

And, those elections have created a government that does not reflect the people it serves—less than 22% of the NYC Council is female compared with 52% of our population. It is troubling that young New Yorkers are told the government represents them, and that they too can lead some day, but when young girls look at our elected officials, it’s clear that the path to elected office for women is an uphill battle.

Early this year, the State Legislature took important first steps to revitalize democracy throughout New York State by passing a series of long overdue reforms. These include same day voter registration, no excuse absentee voting, consolidating federal and state primaries and early voting, which New Yorkers can take advantage of for the first time this fall.