USA: What does “likeability” mean for women in politics?

USA: What does “likeability” mean for women in politics? 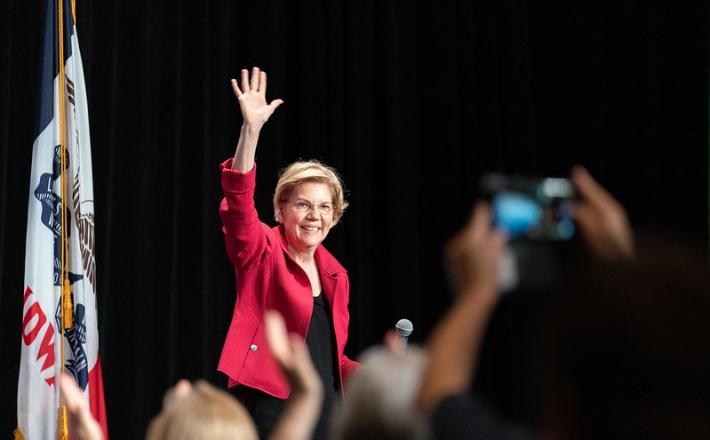 Kamala Harris, Kirsten Gillibrand, Amy Klobuchar, and I all had better campaign win-loss records than any of the leading men. But the question was never whether a man could be elected. Despite our stronger records, it was always, “Can a woman win?” —excerpt from PERSIST by Elizabeth Warren (Metropolitan Books, May 2021).

“Why doesn’t she smile more?” “Could you see yourself getting a beer with her?” “Do people like her enough to win?” Every election cycle, questions like these become a common refrain when a woman—or more than one woman—runs for office. These inherently sexist questions come with revealing misogynistic expectations in politics, but also have real electoral consequences.

Women candidates are scrutinized and picked apart based on assumptions about their lack of appeal to voters. This constant debate about electability is detrimental to women’s candidacies and U.S. politics as whole, as it focuses on the quagmire of a candidate’s image rather than their policy positions. Men don’t need to be liked to be “electable”—women do.

What Does “Likability” and “Electability” Mean?

Likability is a key component of electability along with establishing a candidate’s qualifications. Often seen together, likability and electability refer to how a candidate is perceived by a voter and whether or not that voter believes they can win an election.

Click here to read the full article published by MS Magazine on 24 May 2021.