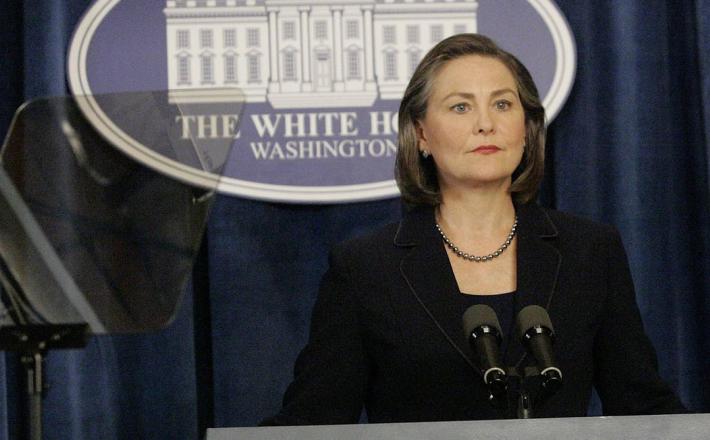 Are these potential vice presidents supposed to be presidential lackeys or understudies to the leader of the free world? Should they actively seek the position, or be reluctant nominees bound by duty?

After Sen. Kamala Harris’ name emerged as a short-list favorite, CNBC reported that some Biden allies and donors “initiated a campaign against Harris,” arguing that she was “too ambitious” and would be “solely focused on eventually becoming president.”

Claiming that people who want to be president make bad vice presidents might seem ill-conceived if your audience is Vice President Joe Biden. And pundits and journalists quickly pointed out that the argument was racist and sexist – like, really, really sexist.

So why were Democratic Party insiders spouting it?

One clue can be found in the way we tell stories about women politicians. In our book, “Woman President: Confronting Postfeminist Political Culture,” communication scholar Kristina Horn Sheeler and I examine how fictional and actual women presidential figures are framed in news coverage, political satire, memes, television and film. Our close reading of these diverse texts reveals a persistent backlash that takes many forms: satirical cartoons that deploy sexist stereotypes; the pornification of women candidates in memes; and news framing that includes misogynistic metaphors, to name a few.

But in our chapter on fictional women presidents on screen, we found something particularly relevant to the coverage of the Democratic Party “veepstakes.” Women who are politically ambitious are presented as less trustworthy than those who don’t actively seek the presidency.

Click here to read the full article published by The Conversation on 6 November 2020.