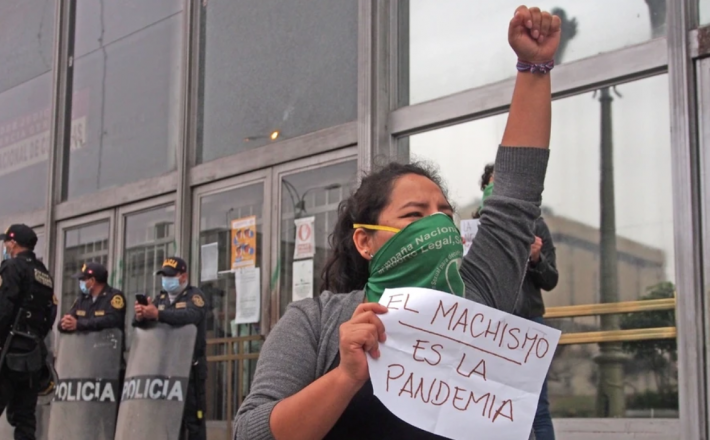 When Elvia Barrios was named the first woman to be Peru’s top judge this month, she wasted no time in highlighting the twin evils undermining the country’s legal system - sexism and corruption.

Noting the high number of magistrates convicted of graft, she added: “We live in a macho, patriarchal society, where everything is seen from the masculine perspective. We’re a society burdened with stereotypes and we judges are not immune.”

Yet Barrios is hardly the only woman in a position of power seeking to attack both the rampant graft and casual misogyny that are part of everyday life here. Peru’s recent political turmoil has resulted in a near clean sweep of women heading the branches of power and other key public institutions, to the point where the Andean nation may be setting a record for female leadership in government.

Click here to read the full interviews published by Vice on 10 December 2020.