We’re seeing more women in politics. Is it a quick ‘wave’ or a lasting trend?

We’re seeing more women in politics. Is it a quick ‘wave’ or a lasting trend? 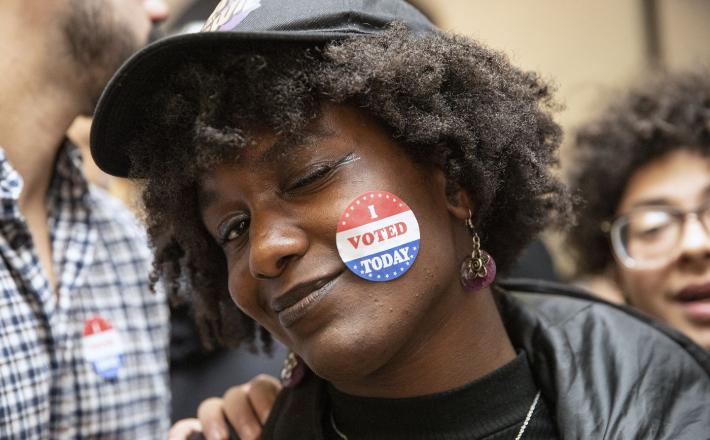 Coming off the Nov. 5 election, I am prompted to reflect on a feature of our politics that is both a significant challenge and a source of optimism: gender representation. There is a dramatic deficit in the relative number of women in elected office, in Pennsylvania and nationwide, and 2018 saw a record number of female candidates. But was this a lasting change that may help rectify this imbalance, or a fleeting reaction? In studying this phenomenon, I found heartening evidence: Recent increases in female candidacy look more like a trend than a wave.

“Wave” is an awesome and formidable term of art in politics. It describes a powerful surge of public support for a party, interest, or faction, with the power to sweep a great many candidates of like mind or kind into office. However, it should also be noted that — in politics as in nature, a wave is temporary a thing. In addition to rising, cresting, and sweeping to shore, it crashes and recedes. Thus, a surge in the number of women running for (and winning) public office in 2018 is an inspiring sight, but if it is a wave, then proponents of representational equality ought not to cheer.

Click here to read the full article published by The Inquirer on 11 November 2019.