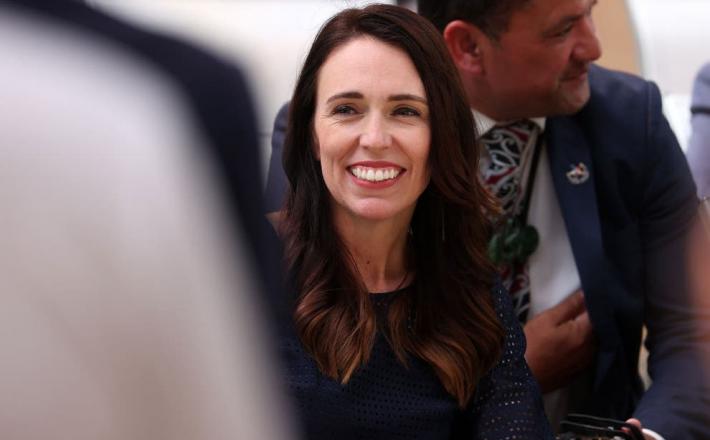 From the swearing-in of US Vice President Kamala Harris to the Estonian Parliament selecting a female prime minister – champions of women’s rights have had much to celebrate in recent weeks. Yet despite women’s increased engagement in public life, equality remains a distant target.

At UN Women, we did the maths. If current trends hold, it will take approximately 130 years to achieve gender parity in heads of government. In other words, unless current world leaders prioritise the inclusion of women in decision making, no one reading these words will live to see women equally represented at the highest levels of government and public life. The world cannot afford to play out this timeline.

A sobering 119 countries have never had a female leader and, currently, only 22 countries have a female head of state or government. The barriers persist at all levels of government, across the public sector and civil society. A mere 14 countries have achieved 50 per cent or more women in cabinets (the Biden-Harris Administration just missed becoming the 15th when they announced that their impressive and historically diverse cabinet will include 48 per cent women). Similarly, only four countries have elected a majority of women in parliament.

Click here to read the full article published by The Independent on 8 February 2021.