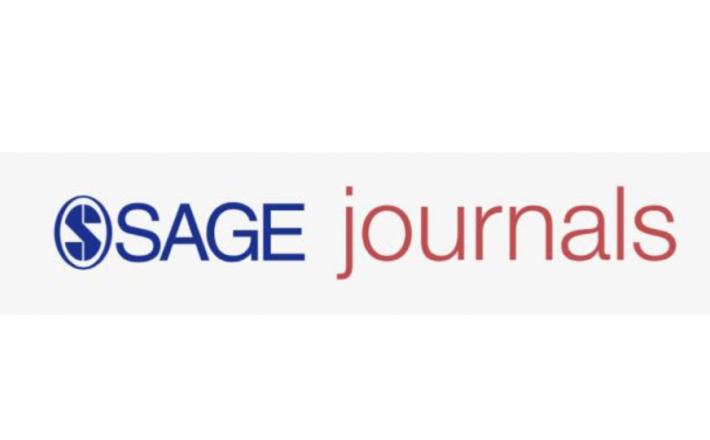 Although a voluminous literature has studied the substantive representation of women, these studies have largely been confined to advanced democracies. Similarly, studies that focus on the relationship between Islam and women’s rights largely ignored the substantive representation of women in Muslim-majority countries. As one of the first studies of its kind, this article investigates the role of religion in the substantive representation of women by focusing on a Muslim-majority country: Turkey. Using a novel data set of 4,700 content coded private members’ bills (PMBs) drafted in the Turkish parliament between 2002 and 2015, this article synthesizes competing explanations of women’s representation in the Middle East and rigorously tests the implications of religion, ideology, critical mass, and labor force participation accounts. The results have significant implications for the study of gender and politics in Muslim-majority countries.