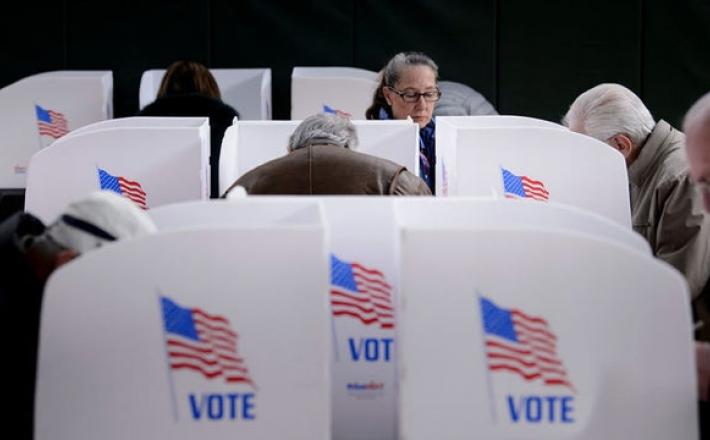 After the 2018 elections, many Americans celebrated the unprecedented number of women gaining seats to Congress. There was reason to celebrate: both the House and Senate included more women than ever before, with proportions of 23.5 percent and 25 percent, respectively, in both chambers.

Yet, these proportions are dismal when compared to most countries in the world, both advanced democracies and developing countries. Last month, the Inter-Parliamentary Union’s database of women in world parliaments ranked the United States 78th out of 193 countries in the world. Why is this the case? And how have so many other countries, like Rwanda, Mexico, Spain and Argentina, nearly reached parity for women in their legislatures? The answer is gender quotas.

Gender quotas are institutional mechanisms intended to increase the representation of women in politics. In some places, like the United Kingdom, gender quotas have been implemented for parliamentary elections at party levels.

Click here to read the full article published by The Hill on 10 setember 2019.