Why are Asia’s women politicians facing a backlash?

Why are Asia’s women politicians facing a backlash? 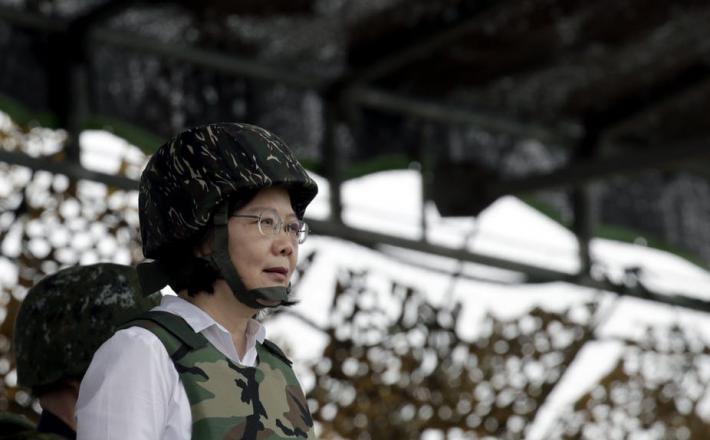 In the global struggle to get more women into high political office, one of the more hopeful fronts is Asia. Taiwan recently celebrated two years of its first female president, Tsai Ing-Wen, and its national legislature includes 43 women (38% of seats). Other Asian countries, such as South Korea and Thailand, have also had women heads of government. Some Asian parliaments have more women MPs than many of their Western counterparts.

These are major advances – but is Asia really making headway on gender equality? It’s widely assumed that when women start to become political leaders, gender equality benefits, but my own research on the political representation and participation of women in Asia calls that assumption into question. To achieve real equality, Asian countries will need to do a lot more than just get more women representatives and leaders elected.

Click here to read the full article published by The Conversation 31 May on 2018.