Why aren’t there even more women political leaders?

Why aren’t there even more women political leaders? 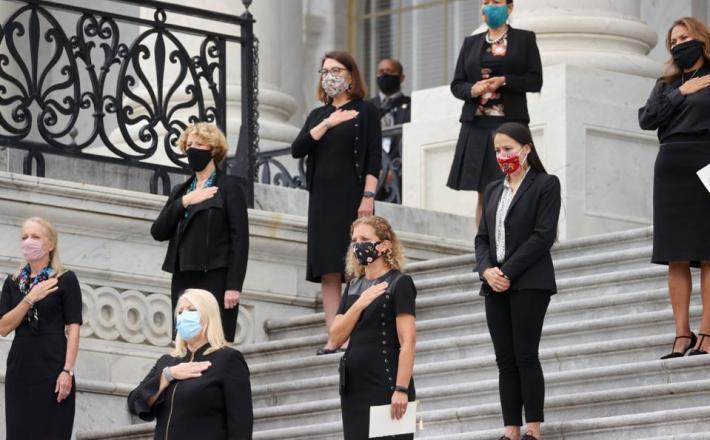 Nonetheless, women remain dramatically underrepresented in U.S. elected offices. Even with these current record-setting numbers, women will only hold just over 26% of the seats in the 117th Congress. And that’s much higher than the proportion of women who are leaders of the top 500 S&P companies (6.2%).

Click here to read the full interviews published by Forbes on 6 December 2020.