Why has Sweden never had a female Prime Minister?

Why has Sweden never had a female Prime Minister? 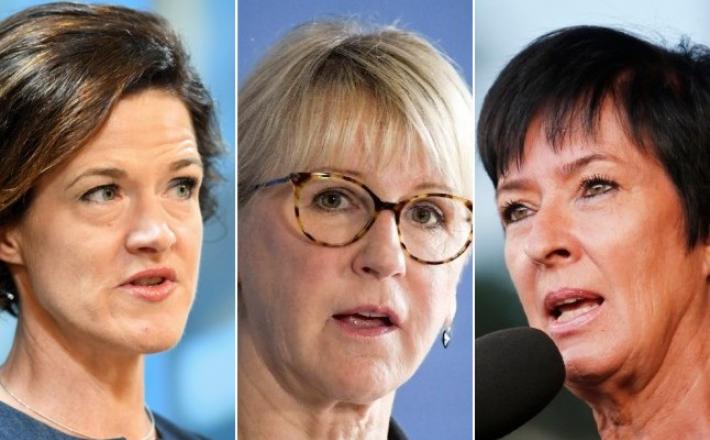 "Human rights, women's rights and gender equality are so high up on the agenda in Sweden that when you talk to people they are embarrassed that Sweden is the only Nordic country which hasn't had a woman prime minister," says Drude Dahlerup, a Swedish-Danish politics professor who has long researched the impact of gender on politics.

It's not as if there's a shortage of female talent. Finance Minister Magdalena Andersson, Deputy Prime Minister Isabella Lövin, and Foreign Minister Ann Linde are some of the most well-known members of the current government.

There's arguably no one in Swedish politics who rivals Centre Party leader Annie Lööf as an operator.

But, if history is any guide, none of them will make it to the top.

Click here to read the full artile published by The Local on 10 September 2020.