Why increased activism has not translated into global women’s empowerment

Why increased activism has not translated into global women’s empowerment 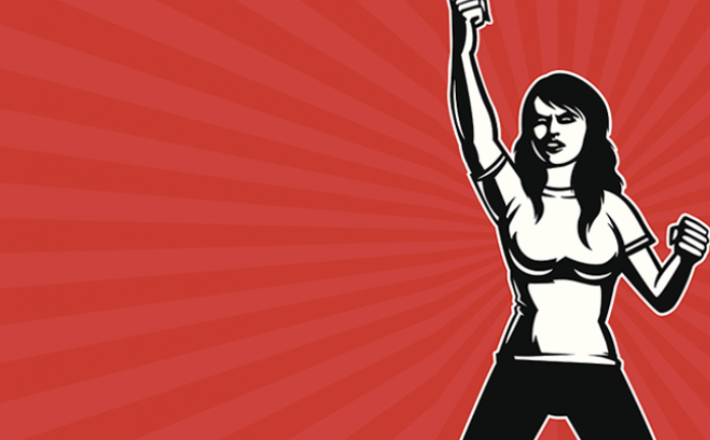 India has hardly ever seen a purely women-driven movement where women have been the pioneers of a development and have stood up for a cause all by themselves.

The second decade of 21st century has seen radical changes to the nature of politics and created a volatile global atmosphere. Issues such as climate change, inequality, violence, corruption, economic crisis, political freedom, LGBTQAI rights etc. have been sprouting in all corners of the world. The decade also witnessed an increasing number of women who took to the streets to flag their concerns on various issues. From forming the women’s wall for equality in India to singing anti-rape chants on the streets in Chile, this brand of activism has also delved into issues like protests against totalitarian, corrupt or sectarian governments and objecting to setting up of major infrastructure projects. There has been a shift from merely fighting for women-centric issues of dignity and safety, to broader policy matters.