Why representation in politics actually matters

Why representation in politics actually matters 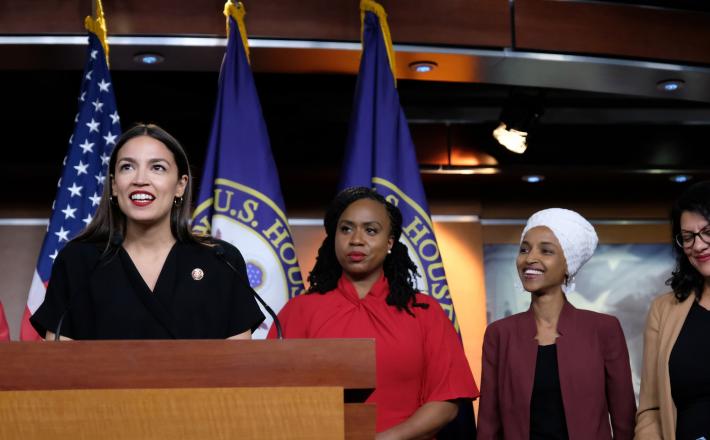 At this week's presidential debate, both serious contenders left in the race for the Democratic presidential nomination made a historic pronouncement. Former Vice President Joe Biden committed to choosing a woman as his running mate, while Vermont Senator Bernie Sanders said that, "in all likelihood," he would do the same. Online, where most of the discussion currently resides because of the global coronavirus outbreak, reaction to the candidates pledge was mixed. For some who hoped, after four years with an avowed misogynist in the Oval Office, that a woman would be the one to deliver the country from President Donald Trump, the promise was welcome, especially now that the contest has dwindled down to two old, white, straight men. Others saw the gesture as the hollow homogenization of over half the population — just one thing to consider amid other critical criteria upon which to evaluate a future presidential nominee.

But having women in politics — and more broadly, having representation across all identities of race, sexual orientation, and socioeconomic status — has tangible effects on the health and functioning of democracy, political scientists told Teen Vogue. Indeed, the body of research showing the value of having women run for and attain political office is rich and growing.

Click here to read the full article published by Teenvogue on 17 March 2020.