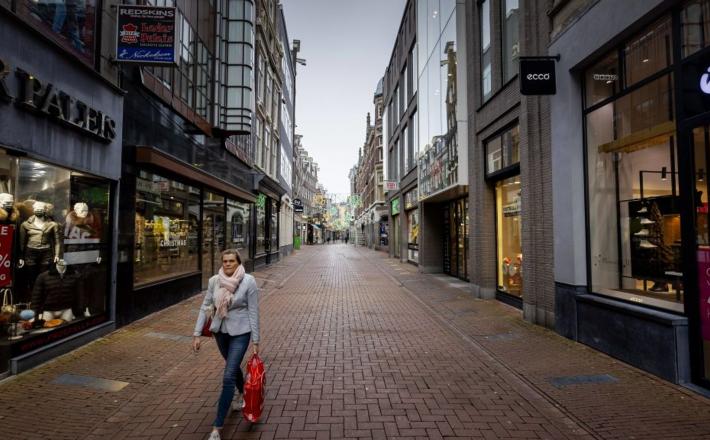 Quotas are unpopular, especially in the liberal Netherlands. But next week its parliament is expected to impose a quota system to ensure major businesses employ more women at the highest levels.

A law is being tabled in parliament which would force listed companies to have at least a third of women (or, indeed, a third of men) on their supervisory boards. Another 5,000 Dutch companies will need to come up with ‘appropriate and ambitious’ measures for increasing female leadership. Meanwhile a government website now showcases board-ready Topvrouwen (top women) to take up these posts. And, in a real departure from the norm, there will be sanctions: if a listed company doesn’t have enough women on the board, any new male appointee will be rejected, in what is known as the ‘empty seat principle’. Firms will also be required to report gender statistics on a website open to all for scrutiny.

Although women in the Netherlands have strong equality rights in law, many believe their representation in public life and at the top of business is lagging. The number of female MPs has fallen since 2010. In 2019, women made up only 12 per cent of those on Dutch management boards and 20 per cent on supervisory boards.

Click here to read the full article published by The Spectator on 4 February 2021.