Will the pandemic help or hinder an Australian “women’s wave” in politics?

Will the pandemic help or hinder an Australian “women’s wave” in politics? 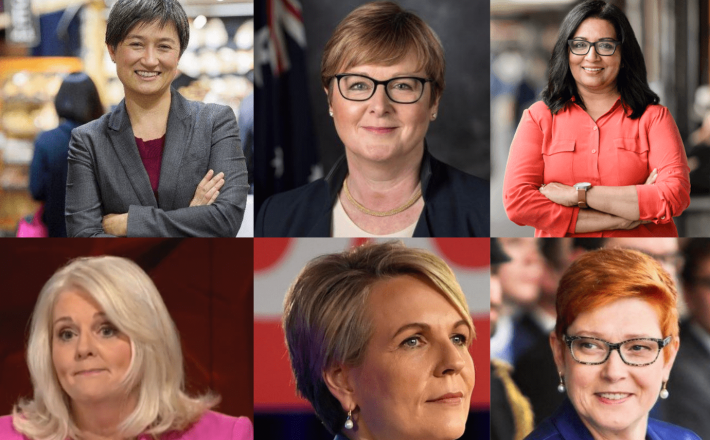 In June, Chris Wallace, an associate professor at the University of Canberra’s 50/50 by 2030 Foundation, wrote a piece for The Conversation in which she claimed that Morrison’s decision to end free child care and single out the overwhelmingly female child-care workforce for the early end of Job Keeper “should have women storming for preselection across Australia’s political spectrum”.

Wallace was giving voice to the frustration many women have felt about their lack of a seat at various powerful, political tables.  And their related frustration that this lack of representation is obvious in the Coalition’s series of COVID-19-related response and recovery proposals – proposals that have either ignored or undermined women’s interests.

Let’s do the numbers: Morrison’s 23-member cabinet includes just six women. The powerful Expenditure Review Committee, a subcommittee of Cabinet, has no women. And the COVID-19 Coordination committee was launched with just two women among its eight members (it now has four).

Click here to read the full article published by Women´s Agenda on 13 August 2020.