Women and political power In Pakistan

Women and political power In Pakistan 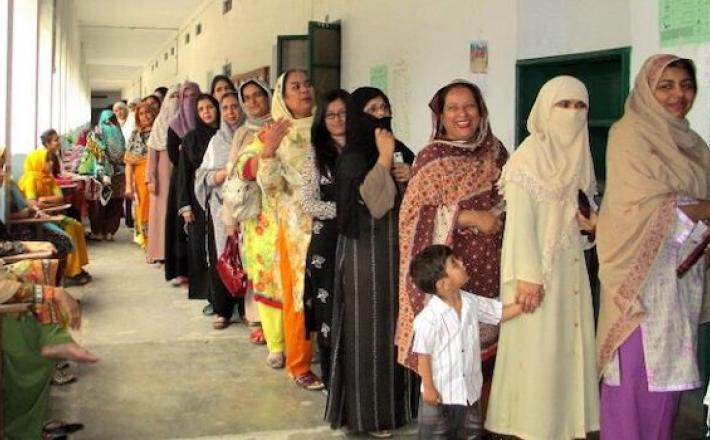 "The next step is to move away from symbolic representation for women to have more female politicians in influential decision-making positions," writes Saad Hafiz.

Developing countries are increasingly recognising that including women as equal partners in political, economic, and public life is crucial to nation-building. Pakistan has a long way to go as women are under-represented in decision-making positions. Political power remains firmly the domain of men, except for a few elite women with dynastic political backgrounds.

Low political representation, together with entrenched religious and cultural patriarchy and rampant sexism, is the primary cause of the dismal conditions for women in the country. The personal and political emancipation of women is not a national priority. And the uneven distribution of political power, heavily skewed towards men, limits women’s contribution to nation-building. It also leaves women alone to struggle for gender-sensitive legislation and fairer laws and practices.

Click here to read the full article published by The Friday Times on 6 July 2022.