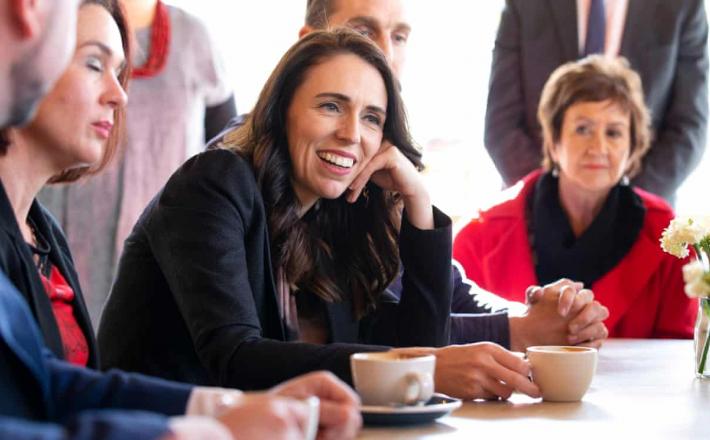 Men could learn a thing or two from women, study finds

Jair Bolsonaro reckons he has mold in his lungs. Donald Trump and Boris Johnson, meanwhile, seem to have mold in their brains. Brazil, the US, and the UK have some of the highest death tolls in the world from Covid-19 thanks, in part, to their inept leadership.

While the world’s supposed strongmen have done a pitiful job at handling the pandemic, strong women like New Zealand’s Jacinda Ardern and Germany’s Angela Merkel have won praise for their handling of the virus. A new study published by the World Economic Forum now confirms what many have suspected: “Being female-led has provided countries with an advantage in the current crisis.”

Because just 19 countries in the world are led by women, it’s hard to draw meaningful conclusions about leadership efficacy just by looking at overall Covid-19 cases and deaths. Instead economists from the University of Liverpool and the University of Reading “matched” female-led countries with their closest neighbour based on socio-demographic and economic characteristics considered important in the transmission of coronavirus. Germany, for example, was matched with the UK; New Zealand with Ireland. Bangladesh, which has a female prime minister, was compared with Pakistan. Serbia, which has a female and openly gay prime minister, was compared with Israel.

Click here to read the full article published by The Guardian on 1 August 2020.