Women fed up with flagrant sexism could swing Australia’s election

Women fed up with flagrant sexism could swing Australia’s election 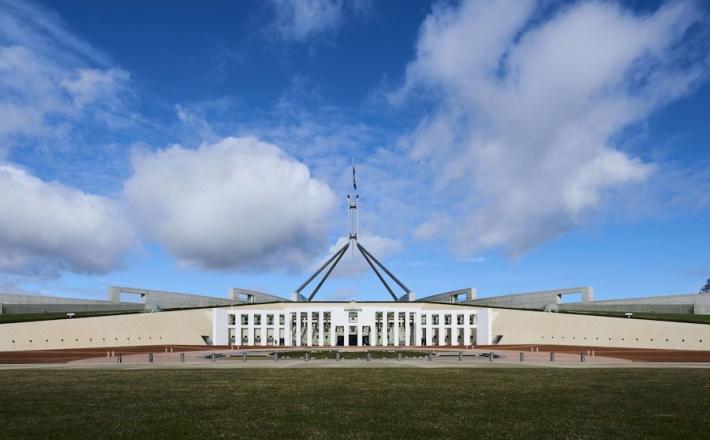 Women in Australia have endured more than a year of shocking allegations of misconduct from inside their nation’s parliament revealing a culture that has normalized sexual violence and humiliation.

Now they’re set to channel months of simmering rage at the ballot box.

Prime Minister Scott Morrison’s conservative government is trailing in polls ahead of a May 21 election, a slump that started around February last year when former staffer Brittany Higgins alleged that she was raped in Parliament House. In a trend that should rattle the Liberal-National coalition, the decline has been largely and steadily driven by female voters.

Click here to read the full article published by Bloomberg on 27 April 2022.