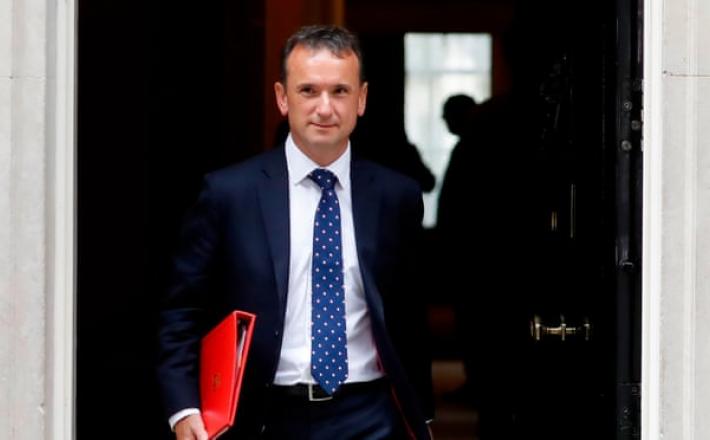 Life moves fast in this general election. There seems barely time to digest one scandal before the next is upon us; disgraced candidate follows shady accusation without a break. But just occasionally, it’s worth rewinding for a moment and focusing on the human stories that are trampled in the rush.

Last weekend the newly installed chief executive of the People’s Vote campaign, Patrick Heneghan, stepped aside pending an investigation into allegations (which he denies) that he had asked a young female staffer to come home with him and had made inappropriate comments about women’s bodies. He stepped back only after these allegations were leaked to newspapers; it seems young women standing up in an embarrassingly public staff meeting and saying they didn’t feel comfortable working for the man who overnight had become their direct boss was not enough. So far, so depressingly familiar a story.

Heneghan has described the allegations as “politically motivated”. The way they have been dismissed in some quarters as just another twist in the tale of infighting among remainers, rather than as a grimly distressing experience for all concerned, is particularly galling. (Heneghan was installed in a much criticised boardroom coup by the City PR and donor Roland Rudd, ousting two of the campaign’s former directors, veteran political spinners Tom Baldwin and James McGrory. But it’s understood that female staff had been privately talking between themselves about Heneghan, who previously led one of the organisations under the People’s Vote umbrella, for days before he unexpectedly became their direct boss). Staff who walked out en masse over the personnel changes are under heavy pressure now to resume work, given a second referendum could be imminent if the Tories lose the general election; they’re only too aware that now is the time to be fundraising, and doing whatever they can to get pro-referendum candidates into Westminster.

Click here to read the full article published by The Guardian on 12 November 2019.