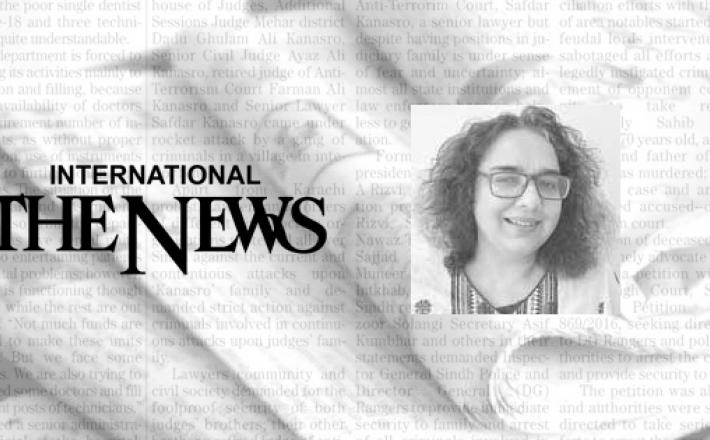 The conventional consensus is that Pakistan lags behind severely in gender equality. However, one area where it has made progress is women in politics. It is one of 70 countries in the world that has had a woman prime minister or president.

Reserved seats for women testify to women being represented in numbers in parliament and the provincial assemblies. Ayesha Khan and other feminist scholars have written about Pakistan’s achievements in women’s political participation.

We are going to refer to the work of Sarah Khan on ‘Women in Electoral Politics: An Account of Exclusion’ and Sahar Shafqat’s work on ‘Opposition Parties and Regime Uncertainty in Pakistan’, 2020, in a recent book to look into the aspects of women in politics and the role of opposition that has not been discussed with so much detail with the angle of exclusion.

Sarah Khan terms reserved seats for women as a “safety valve” and does not think they have led to women being competitive in mainstream electoral politics. According to her, “Women’s low numerical representation in the electoral arena in Pakistan stems from the design of electoral institutions, the incentives of political parties, the constraints imposed by families, and gender biases among the electorate. These factors interact with each other, rather than operating independently, to produce the condition of women’s low presence in politics”.

In the 2018 general elections, the highest number of women candidates contested and yet fewer women (8) were successful on general seats in 2018 compared to 2008 (16) and 2013 (9). This shows that gradually women are becoming less competitive on general seats.

Click here to read the full article published by The News on 1 February 2021.