Women in politics: Looking beyond reservations

Women in politics: Looking beyond reservations 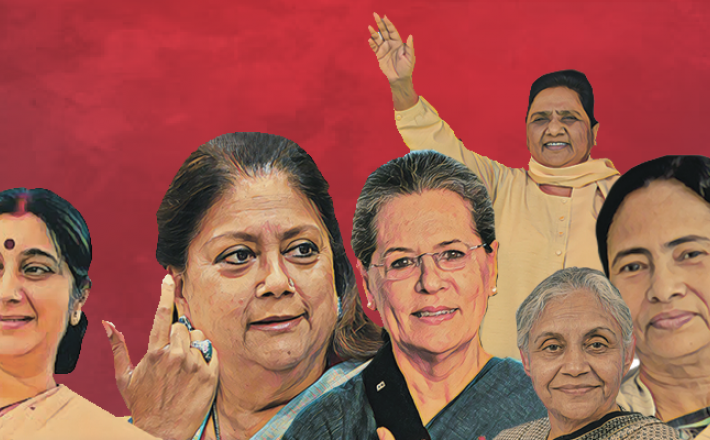 As the US Presidential elections slowly sweeps your headlines, the amount of recognition the women in politics are getting is remarkable. After the 2018 historic rise of women parliamentarians in the House and Senate, we saw six women announcing their candidacy for President (Representative Tulsi Gabbard, Senator Kirsten Gillibrand, Senator Amy Klobuchar, Senator Elizabeth Warren, Marianne Williamson & Kamala Harris); all represent diverse backgrounds and differing views and yet stand together for equality and women rights. It is a good start for the USA which till now ranks 75th of the 193 countries when it comes to women representation in parliament.

Moving forward, Finland, recently welcomed their woman Prime Minister, UK’s latest general elections that witnessed the highest number of female members elected to the parliament. In countries like Bolivia, Brazil, and Mexico, the elections saw the highest numbers of female candidates running for seats. In India too, the 2019 Lok Sabha elections paved way for 78 women legislators to represent our parliament.

However according to the SDG Gender Index 2019, these countries (including the ones that have the highest number of women MPs) have a long way to go to truly become gender equal when it comes to political representation. A major reason is the lack of women in politics in the highest ranks of power. For instance, Rwanda has gender-balanced Cabinet with 52 per cent of its member’s women and 61% of parliament members are women. However, reports suggest the real influence these women parliamentarians have is often limited.

Click here to read the full article published by Feminism in India on 30 January 2020.