Women in politics in Pakistan

Women in politics in Pakistan 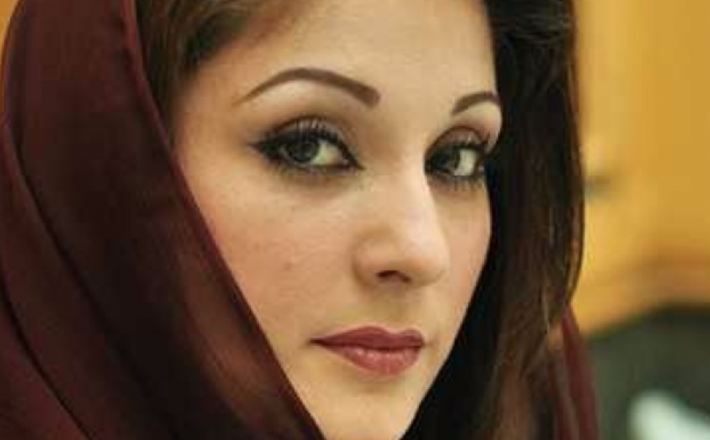 Numerous studies from two decades in Pakistan have indicated that what little empowerment of women we have seen till now has stemmed from the increased representation in local governments. This increase to 33 percent took place in 2001. As a result, Pakistan ranks as a nation with a comparatively high representation of women in government when compared to other developing countries. But now under the new local government system this representation has fallen to less than 7 percent. A report on the Punjab Local Government Act 2019 highlights that the representation of women, peasants and labourers as well as minorities has been considerably lowered. A study on this piece of legislation was issued by the Women in Struggle for Empowerment in Lahore. Religious minorities are now represented by only 2 to 3 percent of members, further down from an already negligible 5 percent in 2001.

Click here to read the full article published by The International News on 27 July 2020.