For women in politics, Pakistan still lags behind

For women in politics, Pakistan still lags behind 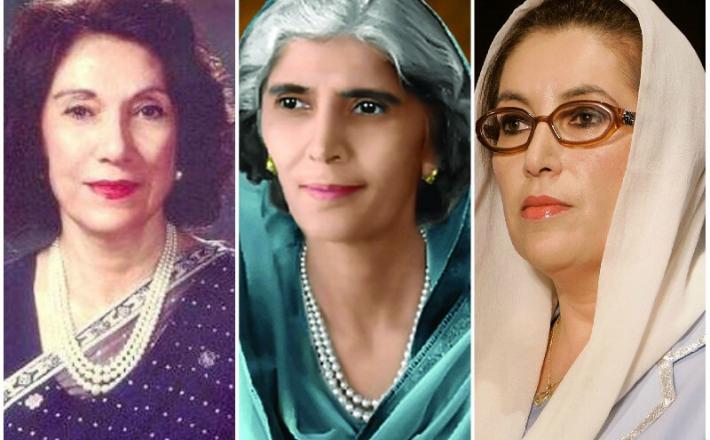 Given the role female leaders like Fatima Jinnah played in its independence and being the first Muslim country to be led by a woman in Benazir Bhutto, one may think Pakistan has been doing quite well when it comes to women’s participation in politics.

But according a global index put out by the Inter-Parliamentary Union (IPU), an international organisation of all national parliaments, Pakistan even lags behind countries like Rwanda, Somalia and Afghanistan when it comes women in politics and ranks a dismal 107.

Before Pakistan became a sovereign nation, women, led by leaders like Fatima Jinnah, were as much at the forefront of the freedom movement as men. Even so, this political activism for a long time did not translate into effective participation in the political mainstream.

Pakistan’s first constituent assembly, which worked from 1947 to 1954, only had two women among a total 79 members. The indirect elections of 1956 also saw no woman get elected.

Still, even though women were unable have a part in making it, the 1956 constitution endorsed the principle of female suffrage along with reserved seats for women.

Ayub Khan, with his 1962 constitution, delivered a significant setback when he abolished female suffrage on the basis of territorial constituencies for women. Since women could only be elected to assemblies through indirect election, only six women made their way to the legislature.

Click here to read the full article published by Tribune on 15 September 2020.