For women in politics, personal style is a game of chess with the patriarchy

For women in politics, personal style is a game of chess with the patriarchy 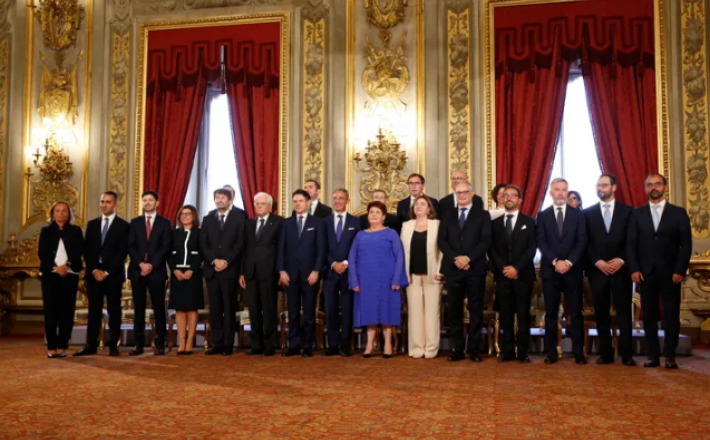 Since the 19th century, when suffragists were forced to ditch their pantaloons and strictures in the U.S. Senate forbade women’s pants, women in politics have been obstructed in their pursuit of self-expression.

It isn’t unusual for dress codes to be used as a form of control over women. U.S. Supreme Court Justice Sonia Sotomayor was advised to forego her signature red nails for her confirmation hearings in 2009. In 2012, then-Cabinet member Cecile Duflot’s blue and white dress had French Parliament members hooting and whistling, as one deputy shouted, “Go on, unbutton that dress!” And just this September, Italian Agriculture Minister Teresa Bellanova was rapped for her choice of dress as she and other Cabinet members were inaugurated.