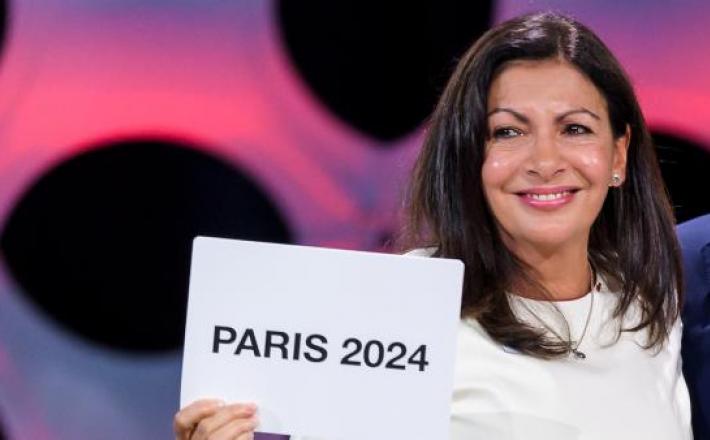 The current French parliament has the most women it has ever had: 224 women were elected in June, out of 577 seats. This is mostly due to president Emmanuel Macron, who pushed for more women to run for office. But the rest of the French political landscape remains resolutely male, despite parity laws. RFI’s Sarah Elzas attended a yearly conference for female politicians to find out what is holding women back.

Click here to listen to her report aired on RFI English on 27 November 2017.