Women won the right to vote 100 years ago. They didn’t start voting differently from men until 1980

Women won the right to vote 100 years ago. They didn’t start voting differently from men until 1980 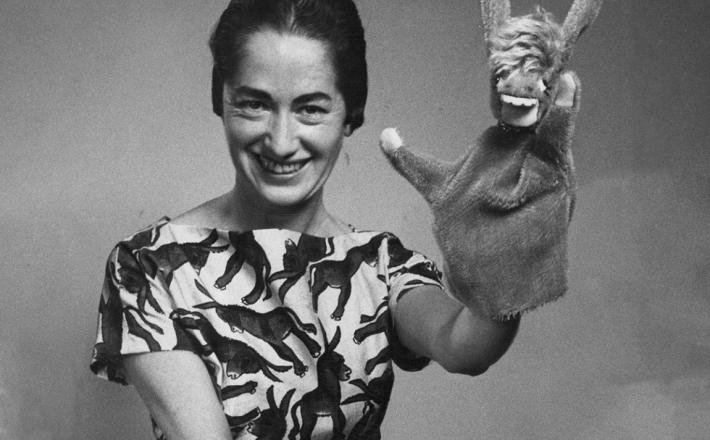 By Amelia Thomson-DeVeaux and Meredith Conroy,

Women officially won the right to vote just a few months before the 1920 presidential election, and as soon as the 19th Amendment was ratified, suffragists were predicting a sea change in American politics. One activist even proclaimed that “the women’s vote is going to be a tremendous factor in this election.”

And that did happen, eventually. In the century since women’s suffrage, women have transformed our politics — in particular, they’ve become a force to be reckoned with inside the Democratic Party. Of course, many women — especially white women — still vote Republican, but in election after election, it is the Democratic Party that has added more women to its ranks.

It was a “women’s wave,” after all, that swept Democrats into the House in 2018, including a record number of female Democratic lawmakers. And this week, Democrats will officially nominate Sen. Kamala Harris as their vice presidential candidate, just the fourth woman to ever be on a major party’s presidential ticket.