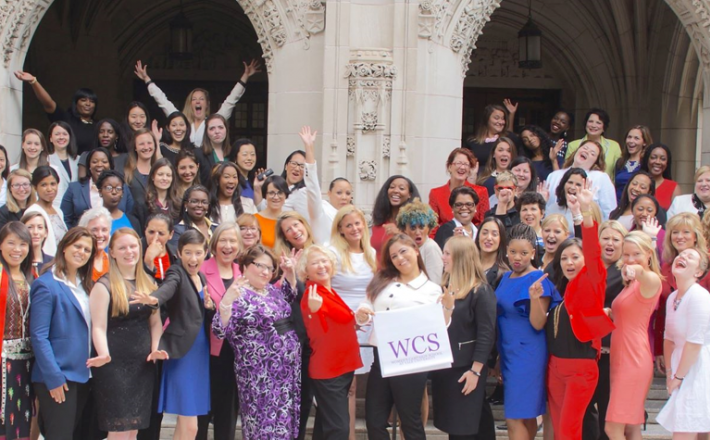 Celebrating its twenty-second year of existence this summer, the Women's Campaign School at Yale University (WCS) is a non-partisan, issue neutral leadership program, whose mission is to improve women’s political participation by increasing their number and influence in elected and appointed office in the United States and across the world. Patricia Russo, the WCS’s Executive Director, says that the goal of the program is to prepare the women for the difficult process of campaigning “by emphasizing, above all else, that a deep sense of self, sanity, and high self-esteem must be developed prior to engaging in the often insane and chaotic political battle”. Every summer, women are gathered for an intensive five-day training program designed to teach campaign skills, strategic assessment and the art of improvisation by bringing experienced campaign professionals to share their knowledge. The next session will be held from June 13-17. Click here for more information and here to register.